Simplified scheme of the entire process from data acquisition at the test bench over model training up to the applied temperature monitoring in the field. 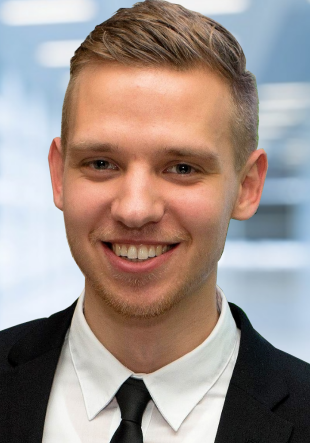 
gym-electric-motor (GEM): A Python toolbox for the simulation of electric drive systems


Controller Design for Electrical Drives by Deep Reinforcement Learning: A Proof of Concept