Structure of MMDS and SMDS

Test Bench with a MMDS 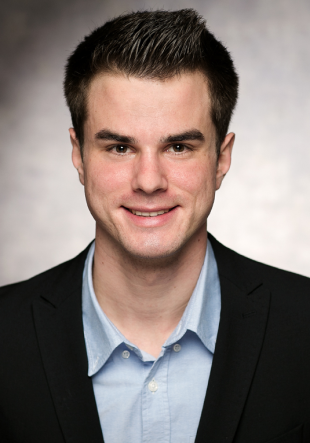